Hit enter to search or ESC to close
News

On a brisk Sunday afternoon in January, thousands gathered at Spring Bayou in Tarpon Springs to witness one of the country’s most celebrated Epiphany celebrations. The 100-year old Tarpon Springs tradition honors the baptism of Jesus Christ in the Jordan River more than 2,000 years ago. The Epiphany is celebrated by the Orthodox Christian Church on January 6th of each year.

Tarpon Spring’s Epiphany celebration is an annual, weekend-long affair with a festival of food, drink and live music. The cross dive event takes place on Sunday, and involves local teenage boys diving into Spring Bayou to retrieve a cross thrown into the water by an archbishop. The one to retrieve the cross is said to have good luck for the rest of the year.

Below is an excerpt by the Tampa Bay Times, depicting the treasured moment the cross surfaced from the water on January 6, 2019. Read the full article written by Kathryn Varn and Tracey McManus here.

TARPON SPRINGS — Ilias Skandaliaris had a feeling in his gut over the last few nights. He was restless, couldn’t sleep.

Even so, he said he never could have imagined the “huge blessing” that would come to him on Sunday afternoon.

From the crowd of 55 boys who jumped from dinghies into Spring Bayou during St. Nicholas Cathedral’s 113th Epiphany celebration, Skandaliaris, 17, emerged from the waters grasping the wooden cross tossed in by His Eminence Archbishop Demetrios, Primate of the Greek Orthodox Archdiocese of America.

It is a feat that tradition says brings a year of blessings to the cross retriever, the highlight of the event commemorating the baptism of Jesus Christ by John the Baptist in the Jordan River.

To Skandaliaris, born in Kalymnos, Greece, and raised in Tarpon Springs since he was 3, it was a moment that brought him to tears of joy after years watching others receive the honor.

The largest Epiphany celebration in the Western Hemisphere brought an estimated 22,000 people to downtown Tarpon Springs on the cloudless and cool Sunday, according to spokesperson Johanna Kossifidis.

The day began as it does every year, with an 8 a.m. Mass and Divine Liturgy at St. Nicholas that lasts almost four hours.

As Greek chanting reverberated through the sanctuary’s high, decorated ceilings, Stavroula Christesson, 73, lit a candle symbolizing prosperity outside the door.

A procession then made its way to the Spring Bayou, with clergy, hierarchs, dignitaries and parishioners surrounded by choir members and folk dancers in traditional garb. The sight brings people from Greece and beyond to Tarpon Springs. Craig Theros, supreme governor of the American Hellenic Educational Progressive Association traveled from Ann Arbor, Mich., to experience Tarpon’s Epiphany, “an item on my bucket list.”

Sophia Carafotes had always observed Epiphany at home in Boston by attending Mass and baking her grandmother’s tsoreki bread, made with a coin in the batter to offer the finder a year of blessings. Now retired, she said it was time to travel to Tarpon Springs to experience the life changing event in the flesh.

“This represents a new beginning, a new start with the new year,” Carafotes said. 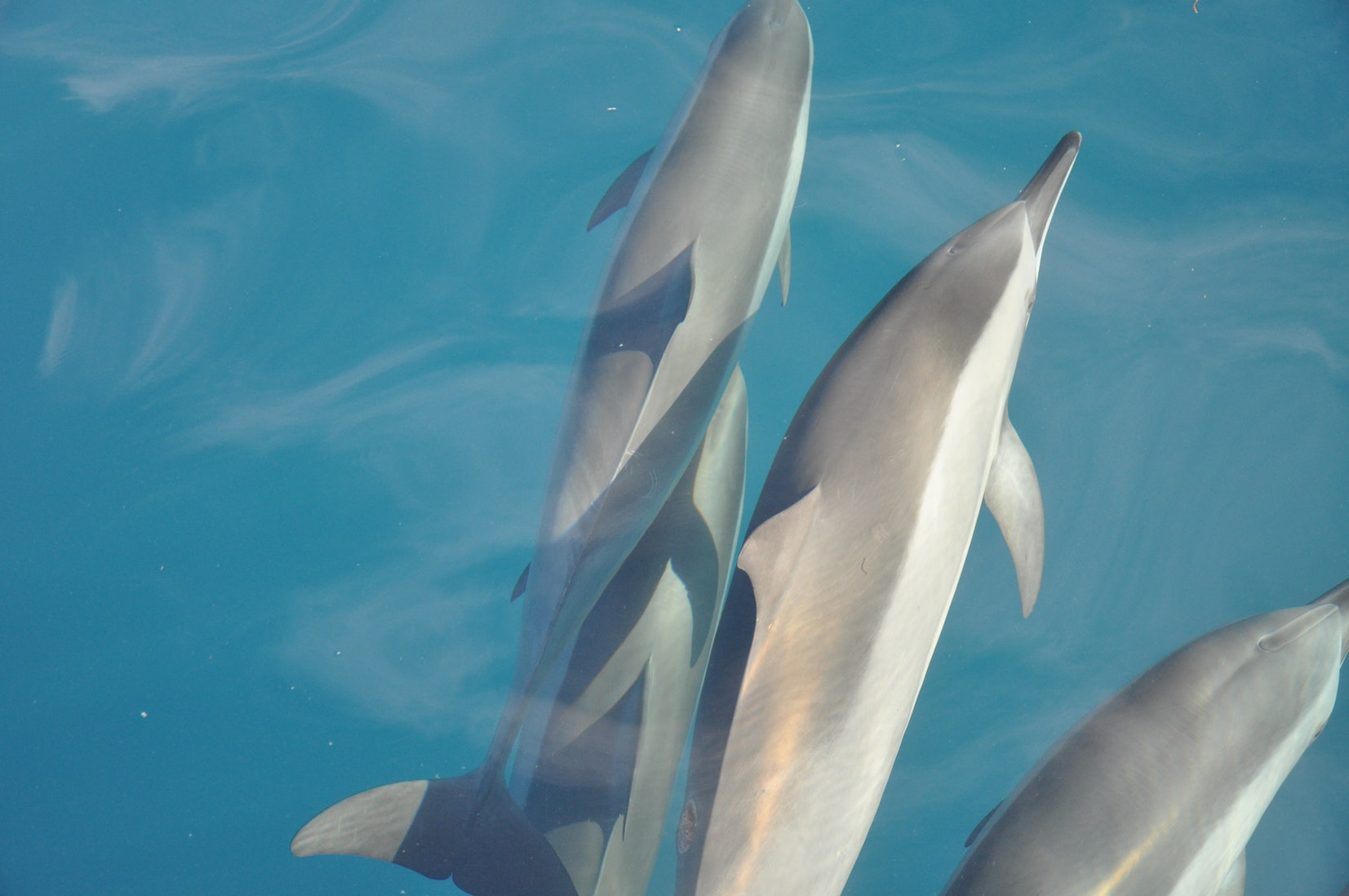