Hit enter to search or ESC to close
News

The Tampa Bay area has recently seen an evolution in its cuisine. Local foodies and restaurant connoisseurs can now enjoy a palette fit for every taste and craving.  We are excited to present some of the great new tastes found around the Tampa Bay area. 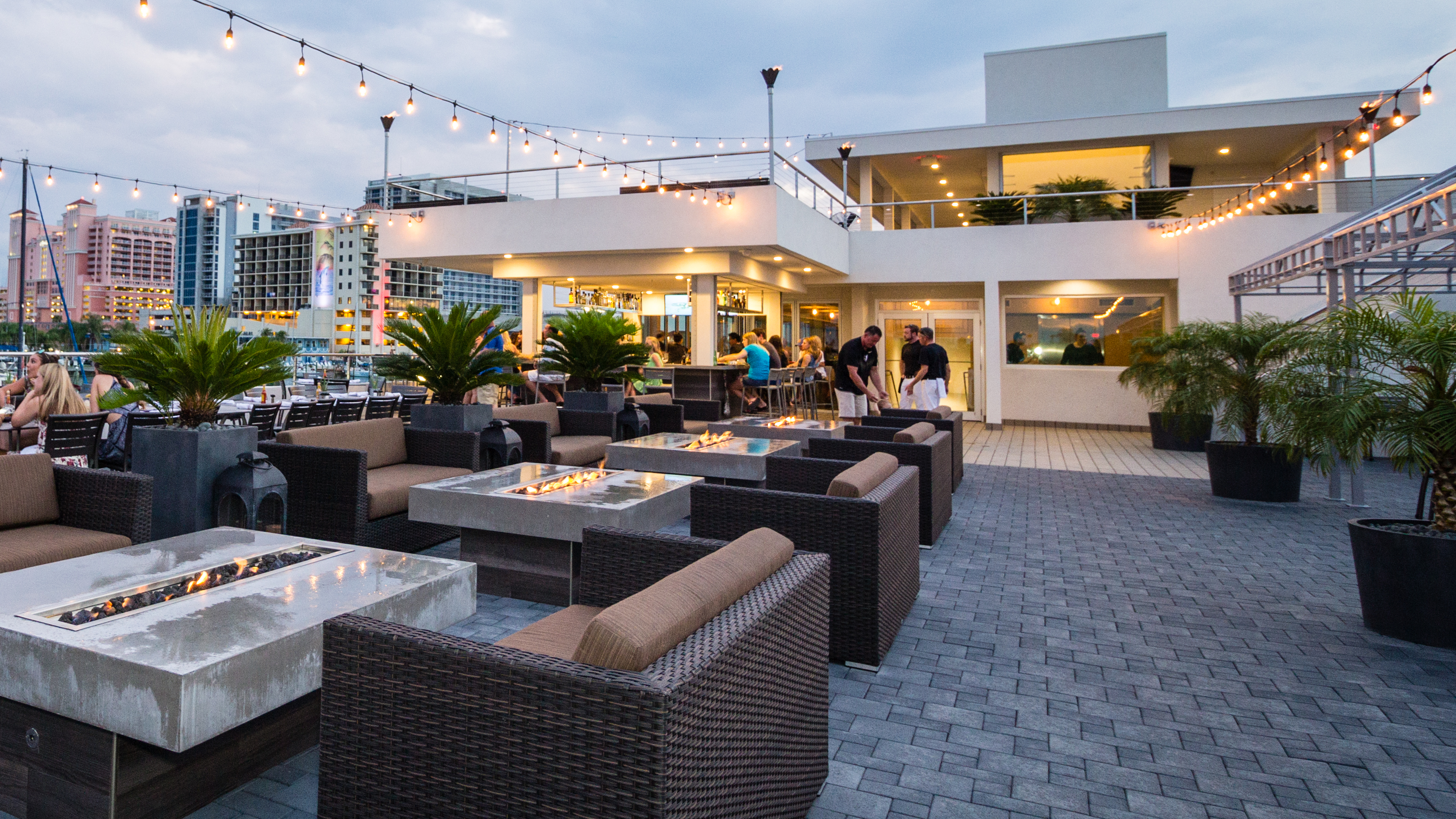 Marina Cantina, located in the heart of Clearwater Beach at the Clearwater Beach Marina, is now entering its third year in business. It was awarded the “Best New Restaurant’ Golden Spoon Award in 2016, 2017 and 2018. The location alone sets the restaurant up for success, with an upper bar area offering expansive views of the waterfront. Marina Cantina’s menu offers tasty Mexican dishes made with fresh ingredients and traditional herbs and spices. Enjoy a margarita in one of our favorite hometown spots! 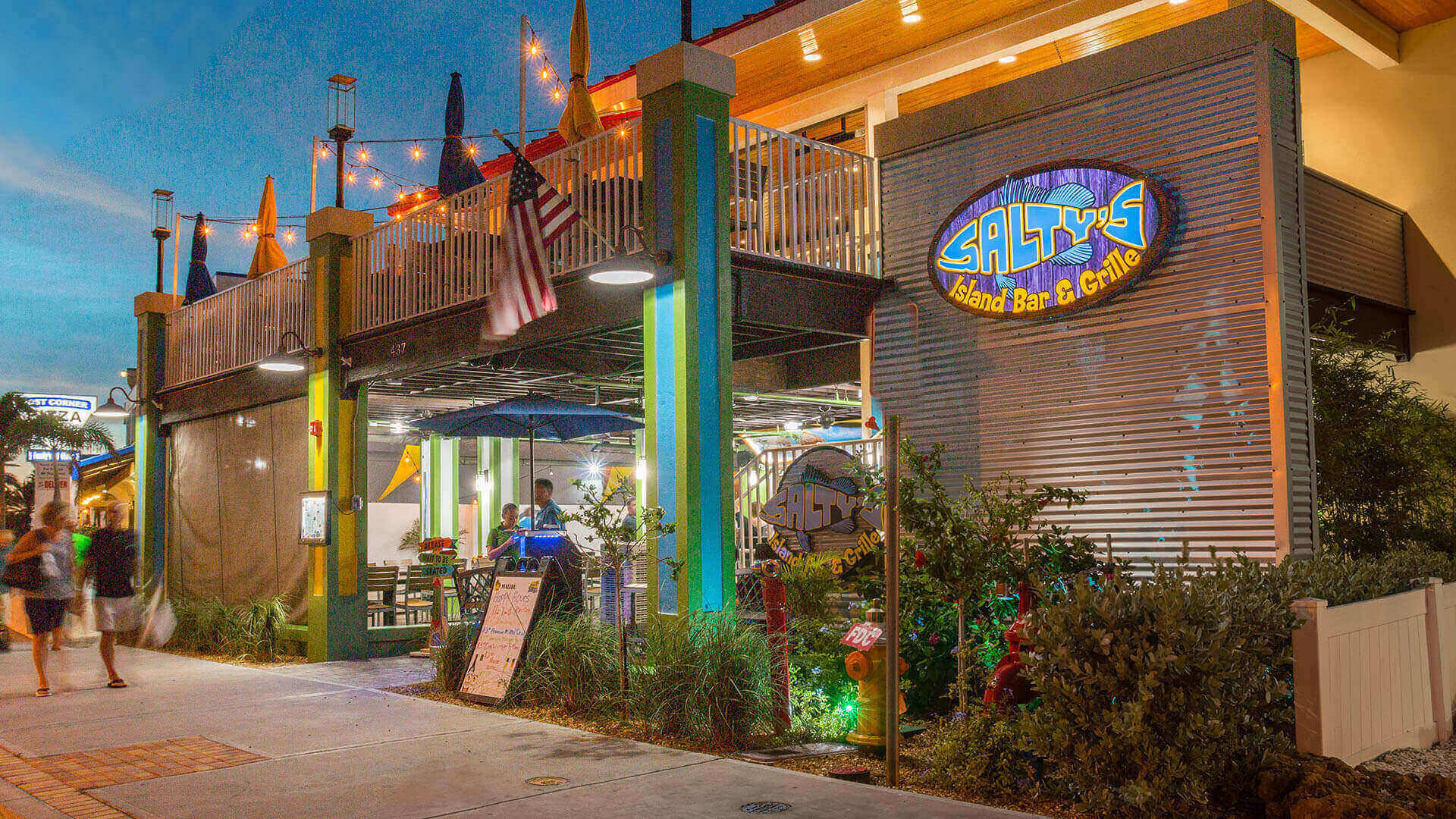 Also a Clearwater Beach newcomer, Salty’s Island Bar and Grille is already winning the hearts of local critics. The Grille has quickly established a well-known name for itself, and offers a “down-to-earth” atmosphere, classic seafood dishes, frozen cocktails and scenic views from the deck. Check out Salty’s hourly specials and find yourself living on island time! 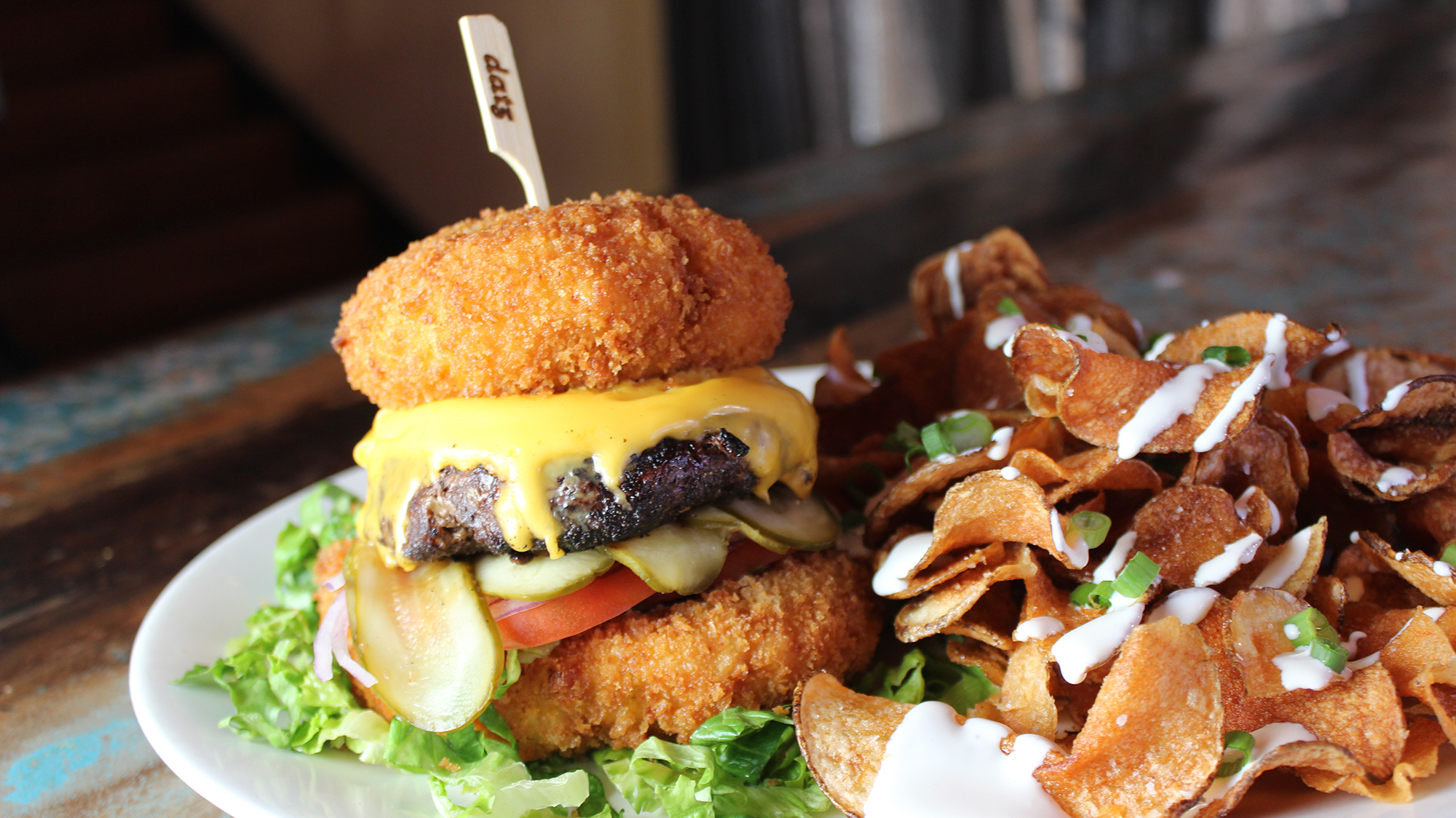 People are raving about the new Datz on Central Avenue in St. Petersburg. A South Tampa staple, the modern Americana restaurant just opened its second location next to the fairly new and highly popular James Museum, making it a hot spot for residents and tourists alike. The lengthy menu boasts unique spins on classic American favorites such as burgers, deli sandwiches, and even donuts. The restaurant offers vegetarian options as well. Simply stated, Datz is the ultimate foodie destination. 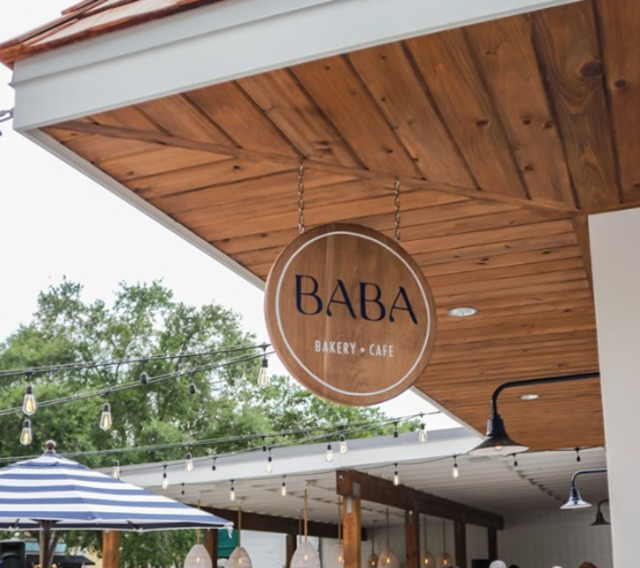 From the owners of Bodega St. Pete, the Grand Central district welcomes the Greek-Lebanese bakery and restaurant, Baba. The full-service Mediterranean restaurant and cocktail bar opened in June 2019 and features a delicious menu consisting of traditional chicken dishes, pita, falafel salads and more. “Baba” means “Dad” in Greek and Lebanese and pays tribute to the fathers of the restaurant’s owners. Family is a large influence amongst this eatery, and it is carried through from everything from the recipes to the interior décor! 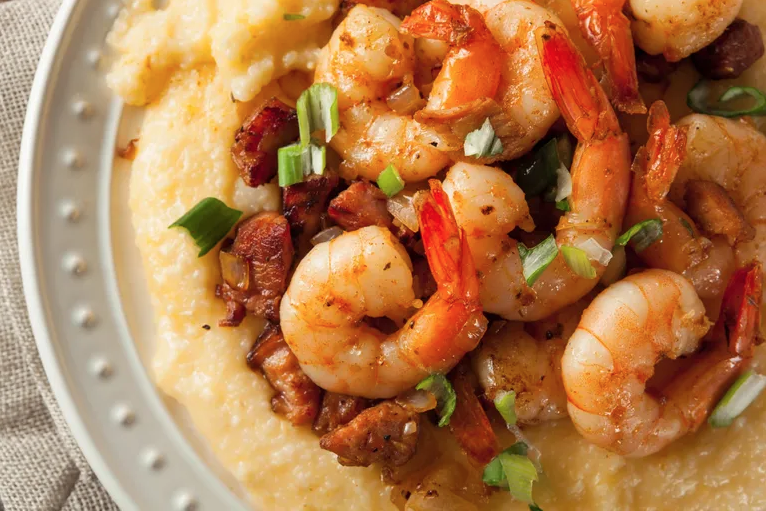 In mid-June 2019, the new Ecuadorian restaurant, Mi Bello Ecuador Restaurante, opened on North Armenia Avenue in Tampa. The authentic spot specializes in traditional Ecuadorian cuisine, including fresh seafood plates and ilapingachos — a dish made from fried potato patties. Mi Bello’s owner is originally from Ecuador, and has over 20 years of experience owning restaurants. 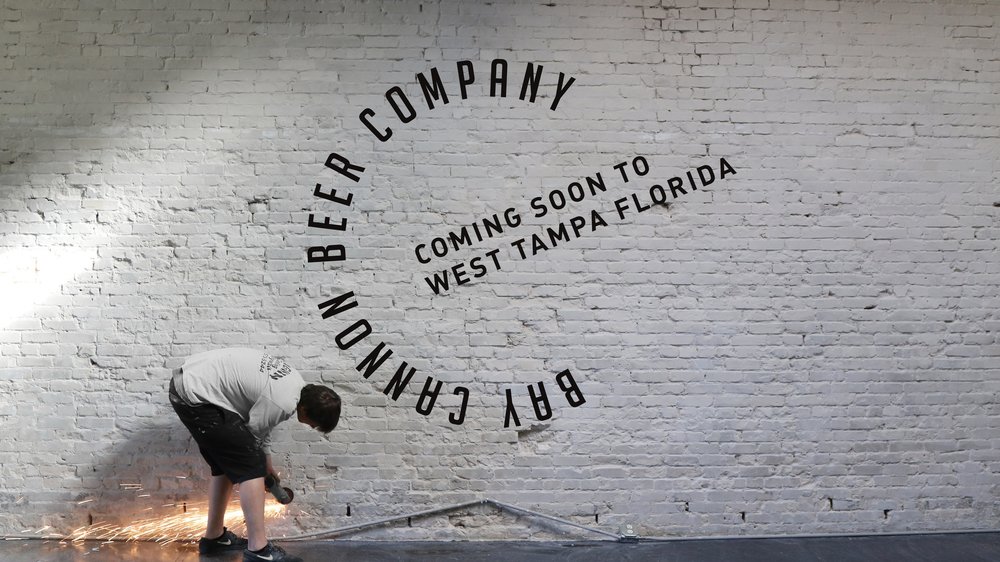 New on the Tampa Bay horizon is Bay Cannon Beer Company, coming July 2019. The West Tampa brewery and restaurant is said to honor its neighborhood’s history while serving great beer, food and sodas. Bay Cannon is located inside a 119-year-old red brick building, and got its name from the two historic cannons that were present during the beginning of Tampa’s existence, and are still standing today. The West Tampa area has not had a brewery of its own since the closing of DeSoto Brewing in 1936. After nearly 83 years, West Tampa has another sudsy spot. Beer lovers, rejoice! 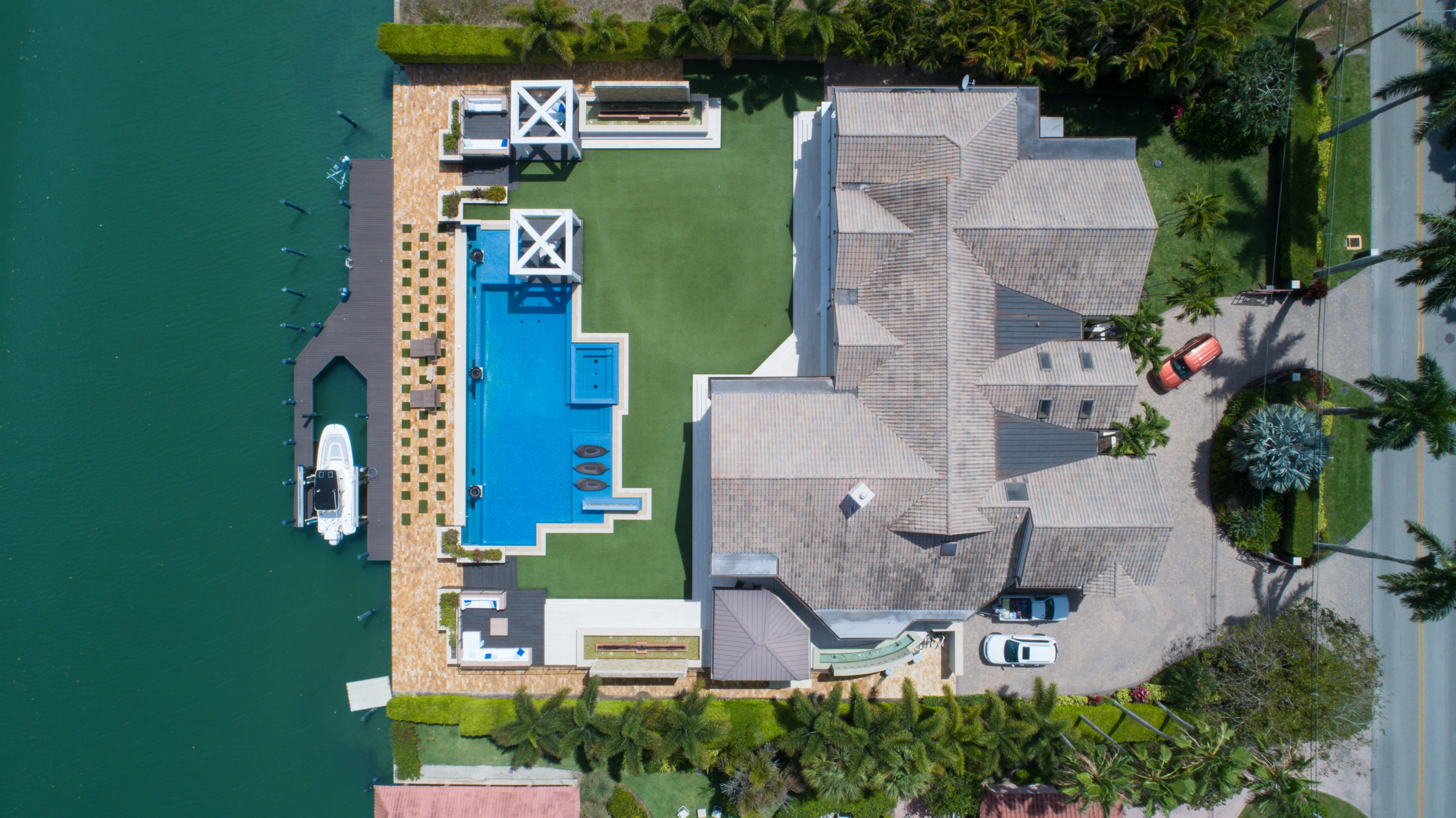